KC Rottok
Wednesday, 30 March 2016 / Published in Legal, IT and Accounting

The Curator of African Bank yesterday announced that the proposed restructuring of African Bank has received the overwhelming support of its creditors. This is a significant milestone in the delivery of the African Bank restructuring. Subject to a number of conditions being fulfilled, the target effective date for the commencement of the Good Bank operations and settlement of the exchange offers is 4 April 2016.

Bringing their combined South African and international experience to bear, the alliance firms Webber Wentzel and Linklaters, together with Prinsloo, Tindle & Andropoulos Inc, have worked together with PwC throughout the period of the curatorship to help African Bank management, the Curator and other interested parties deliver what is a novel, very complex and highly bespoke resolution to the circumstances confronting African Bank.

“The restructuring of African Bank has been a long and complex process during which the complexities of restructuring a bank within the South African legal framework were highlighted. During the process we encountered many new legal issues for which we had to find creative solutions in order for the restructuring to succeed. Through the hard work of the Curator and his advisory team, as well as the management teams at African Bank and Good Bank, and with the unwavering support of the South African Reserve Bank and National Treasury, we have now been able to reach the very important milestone of overwhelming creditor support and we look forward to launching Good Bank on 4 April 2016,” explains Johannes Gouws, partner at Webber Wentzel.

Richard Levy, partner at Linklaters, says: “It has been some years since a significant South African bank faced a crisis of this nature. This has led to an amendment of South African banking legislation, which marks the prospect of further banking resolution law reform in South Africa. While there is work still to be done, today is a significant milestone in a journey that has spanned more than 18 months, has raised numerous complex legal issues and will end with the relaunch of the Bank.” The Webber Wentzel team was led by Johannes Gouws, Peter Bradshaw and Lara Kahn. The Linklaters’ team was led by Richard Levy, Richard Bussell and Arjun Muddu. The Curator was supported in this journey by David Gard, Peter Spratt, Craig du Plessis and Anton Esterhuizen of PWC UK. 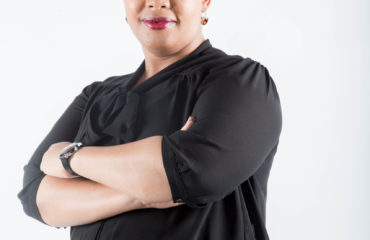 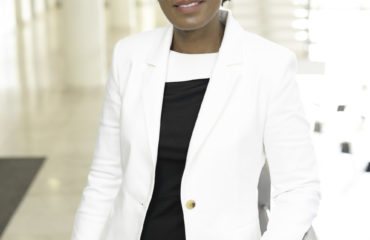 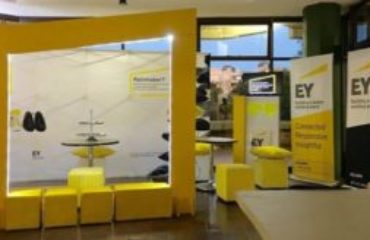