TOUCHING BASE WITH THE CEO OF 21stCENTURY 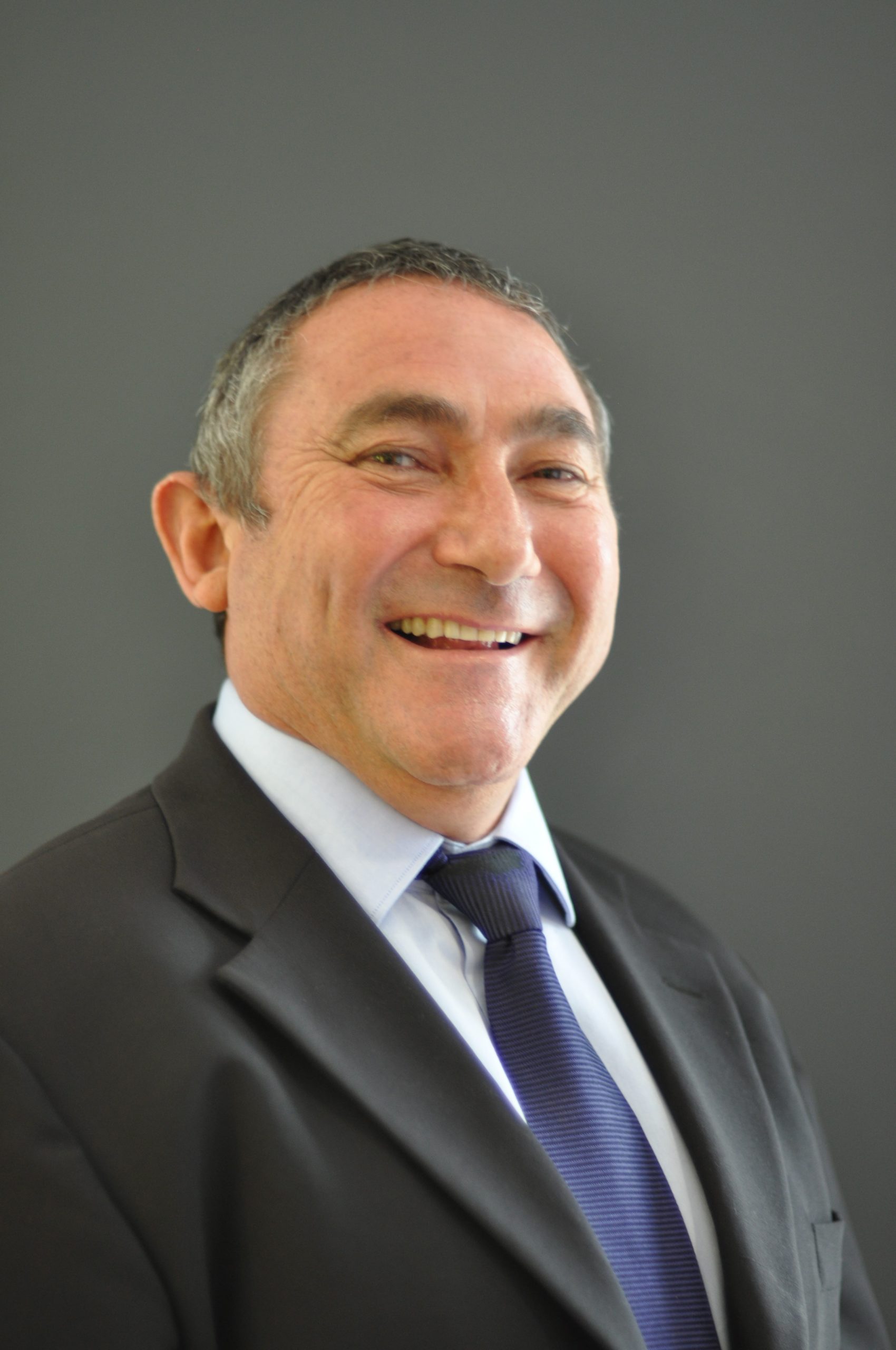 TOUCHING BASE WITH THE CEO OF 21stCENTURY

Chris Blair – has consulted to over 500 organisations – both in Southern Africa and internationally. Chris holds a BSC Chem. Eng. and MBA in Leadership & Sustainability and is registered as a Chartered Human Resource (CHR) Practitioner with the South African Board for Personnel Practice (SABPP). He is also accredited as a Master Reward Specialist through the South African Reward Association (SARA). His areas of specialisation include incentive schemes, cost benefit analysis, financial modelling, breakeven analysis, feasibility studies, shareholder value, performance management systems, salary structures, total cost of employment, share schemes, organisation design and policy development. He is considered to be one of South Africa’s leading experts in share scheme design for both listed and unlisted companies.

21st Century’s Chris Blair describes why integrity and hard work cannot be fast tracked
Starting 21st Century from scratch has been one of the biggest accomplishments in CEO Chris Blair’s life, but he isn’t done yet. In the next year he wants to see the company maintaining a culture of innovation and high performance, whilst being helpful and caring with a purpose for the greater good. His vision is to see growth domestically and in Africa as well as to see operations established in South East Asia. It’s no wonder that the father of two feels that he is living the life that he wants and is savouring everything that happens along the way.

“Only one out of 10 start-up companies manage to reach success after 10 years and 21st Century is one of those,” explains Blair. “We have grown the company from working off a temporary desk in a garage to being one of the largest Reward consultancies in Africa.”
Why is 21st Century seeing such success? “It has been achieved through the great people we employ who are now empowered through a B-BBEE Trust as well as a Performance Trust. We have made a difference to the landscape of Reward and Remuneration to better the employees as well as the employer experience whilst serving the relevant stakeholders,” Blair says.
21st Century sees 70 families generating wealth and has served over 2 000 clients from non-profit organisations to government to listed international clients. Blair explains that this ground breaking project was one that he had to run parallel to the project of being pivotal in the growth and development of his two teenage girls. The latter project, he says, has been an ongoing one with many challenges but is the most rewarding in his life.
21st Century is also making innovative strides. With technology constantly being leveraged to improve processes and make things better, faster, smarter or less expensive, Blair explains that the company has developed an innovative LTI Valuator that gives clients access to an easily understood qualification of the reward tool. He says, “Long term incentives (LTI) make up the lion share of CEO and executive pay. These awards are poorly understood and difficult to quantify.”
When Blair isn’t the CEO or sitting on boards and committees, he is a man who loves three things: family, travel and wine. He travels internationally and domestically with his family to places that serve great wine and loves to experience new adventures and enjoy his family’s company.
The self-proclaimed wine connoisseur is also a strong supporter of Oliver’s House, a charity organisation focuses on child development, education and community development. He explains that being in the Reward landscape highlights the plight of the have not’s versus the haves. “I believe that childhood is the most important contributor to this plight and it makes me sad to see children without a future. Oliver’s House struck a chord with me in that it makes a difference to children when it matters – that is why we have supported it for 15 years.”
With a dream to see one daughter graduate from veterinary school and the other daughter dance for the London Royal School of Ballet, Blair doesn’t settle for mediocrity. He would also love some time eventually to study philosophy.
For now though, he is inspired by challenges, conquering difficult situations, stretching his mind, new frontiers and entrepreneurship. This he balances with love, nature, freedom of thought, inner peace, wisdom, minimalism and lack of waste. Blair also believes in celebrating successes.
21st Century’s successes, driven by Blair, deserve to be celebrated. 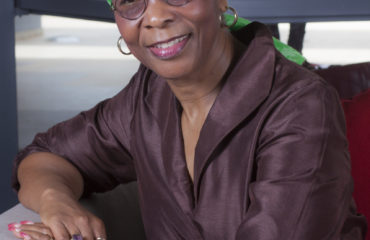