THE VALUE OF ACCOUNTABILITY IN COMMERCIAL TRANSACTIONS WITH THE STATE 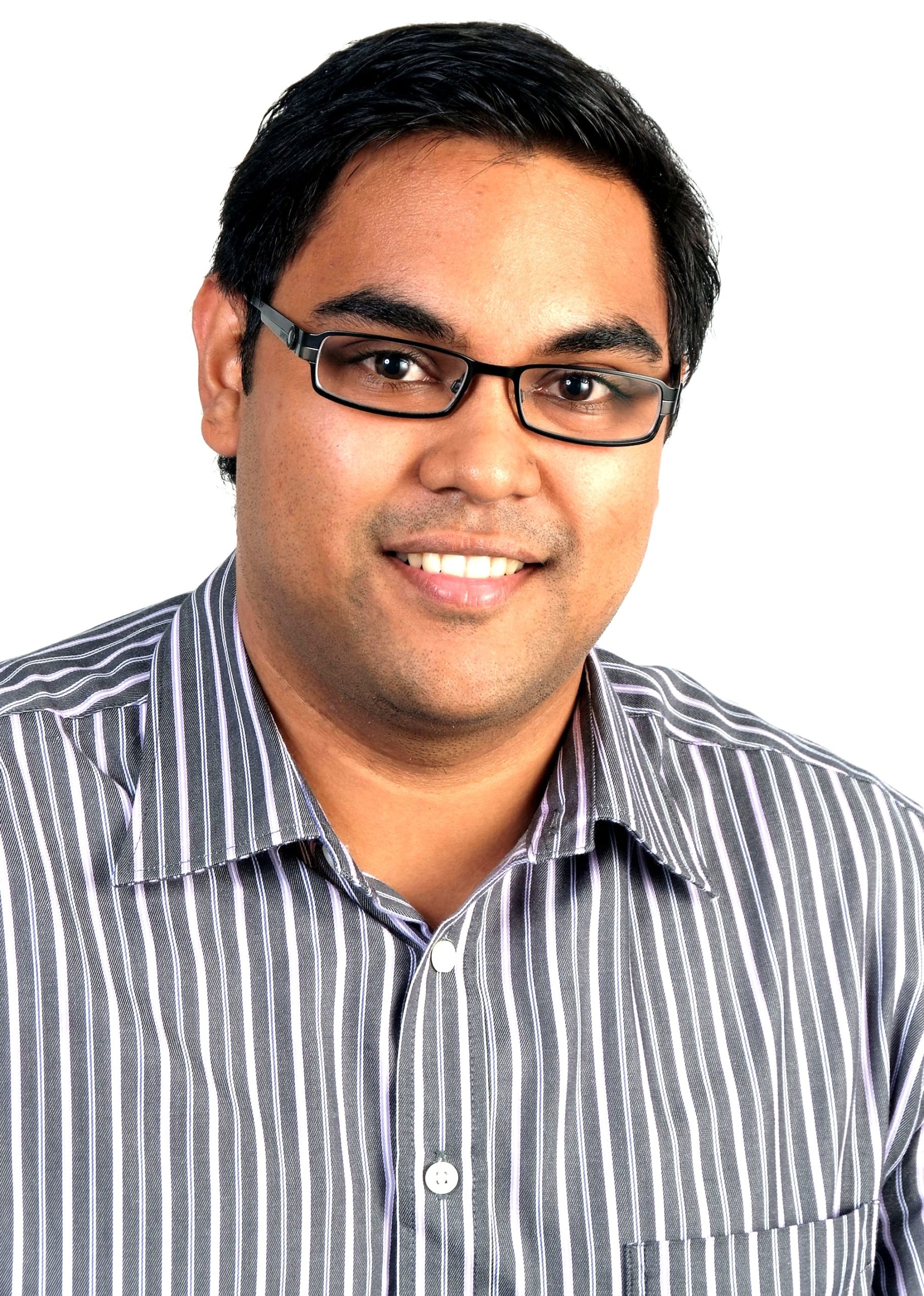 THE VALUE OF ACCOUNTABILITY IN COMMERCIAL TRANSACTIONS WITH THE STATE

In an environment where much is made of accountability and transparency, a recent judgment has clarified the approach of the Court in actions against the State based on improper commercial dealings. A claim for pure economic loss, being financial loss suffered by a person, rather than a physical injury or the destruction of property, requires that a legal duty must be owed to a wronged person.  In the case of Country Cloud Trading v MEC Department of Infrastructure Development, the doctrine of State liability, wrongfulness and the duty of care came before the Constitutional Court for determination.

In this case the Department of Infrastructure Development (“the Department”) awarded a contract to iLima Projects to complete the construction of a much-needed clinic in Soweto. iLima did not have the financial resources to complete the project and negotiated a bridging loan of R12 million from Country Cloud CC in terms of which the capital, in addition to a service fee of R8.5 million, would be repaid to Country Cloud upon receipt by iLima of the funding from the Department. The Department’s managing agent, charged with the task of supervising the financial aspects relating to the contract, undertook to pay Country Cloud the amounts due in terms of the loan. Following adverse media publicity regarding the tender process and the award of the contract, the Department unilaterally cancelled iLima’s contract prior to payment having been made. iLima was unable to repay Country Cloud and was liquidated.

Country Cloud instituted an action claiming damages from the Department, alleging that it unlawfully interfered in the contractual relationship with iLima and that its actions were wrongful in the light of the constitutional value of state accountability. The Court acknowledged the importance of the principle of accountability on the part of the State and held that that could be a reason to impose liability on the State but found that there was no justification to impose liability on the Department for what was a third party’s loss. The Court found that Country Cloud had a claim against iLima in the first instance and not the Department, and ought to have pursued its rights accordingly. It was accepted that the Department’s conduct in the tender process with iLima was objectionable, but that it did not rise to the level of dishonesty and corruption required to find liability, nor was it wrongful in regard to Country Cloud.

In the absence of dishonesty or corruption on the part of the State, mere allegations of accountability will clearly not succeed in establishing liability.

This article has been written by Rishal Bipraj, a Junior Associate at Garlicke & Bousfield Inc 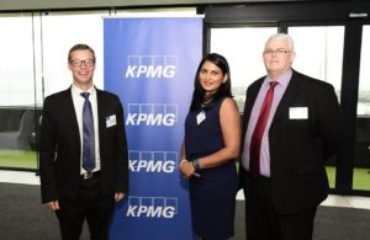 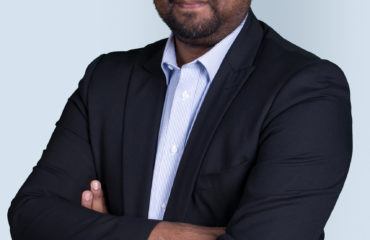 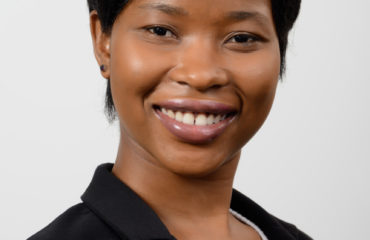