KC Rottok
Wednesday, 11 May 2016 / Published in Legal, IT and Accounting 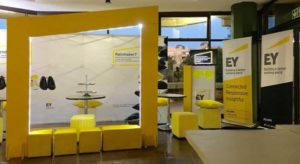 (SUBMITTED BY EY PR) Economic growth across the region is likely to remain slower in coming years than it has been over the past 10 to15 years. The International Monetary Fund’s (IMF) baseline projection for 2016 is now down to 3%, from what was a forecasted 6.1% in April 2015(1).
The main reasons for a relative slowdown are not unique to Africa and are the same as those weighing down the global economy: a general slowdown in emerging market economies, and in particular the rebalancing of China’s economy; ongoing stagnation in most developed economies; lower commodity prices; and higher borrowing costs.
However, although growth in region has relatively slowed, two-thirds of Sub-Saharan African economies are still growing at rates above the global average, and will remain the second fastest-growing region in the world for the foreseeable future, after Emerging Asia. This is further supported by the year-on-year increase in FDI project numbers in Africa in 2015 that occurred in a context in which the total number of FDI projects globally dropped by 5%. In fact, Africa was one of only two regions in the world in which there was growth in the number of FDI projects over the past year.
Sugan Palanee, Africa Markets Leader at EY (http://www.EY.com)  says, “From an investment perspective, the next few years may be challenging – this is not because the opportunities are no longer there, but rather because these opportunities are likely to be more uneven than they have been. It is now more important than ever for organizations and investors, who sometimes place to great an emphasis on shorter term economic growth trends, to adopt a granular, fact-based approach to assessing investment and business opportunities for the long-term.”

To support investors in adapting to a more uncertain environment and to assess variable opportunities and risks across the continent, the EY Africa Attractiveness Index (AAI) tool provides a balanced set of shorter and longer term-focused metrics. The index helps to measure both likely resilience in the face of current macroeconomic pressures, as well as progress being made in critical areas of longer-term development, namely governance, diversification, infrastructure, business enablement and human development.
Michael Lalor, EY’s Lead Partner Africa Business Center, comments, “It is important to recognize that this kind of indexed ranking does not provide a definitive assessment of any of these markets; there are obviously no absolute answers in searching for market potential. However, the Africa Attractiveness Index does provide a useful starting point for analysis and helps enable a strategic dialogue on growth priorities, risk appetite and investment criteria.”
The top 20 countries ranked on EY’s Africa Attractiveness Index are as follows: http://www.apo.af/GWLhSg
The index illustrates that:

The index clearly indicates that there will be different answers for different organizations and investors with different priorities; and as priorities change over time, so will the answers.
Lalor concludes, “Given the scale, complexity and fragmented nature of the African continent, making well-informed choices about which markets to enter when and via which mode will be more critical than ever. A country’s macroeconomic resilience is also only one of several factors that investors and organizations needs to consider when conducting this kind of analysis. We are at an inflection point in terms of the structural evolution of most African economies; decisions made and actions taken now will determine, which of these economies consolidate the gains made over the past decade as a platform for sustainable growth in coming decades, and which of them begin to slide backward.” 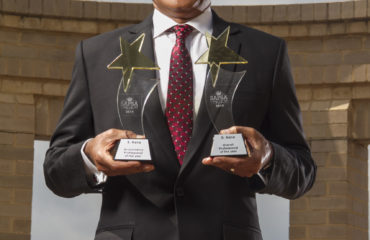 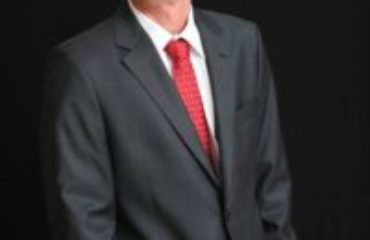 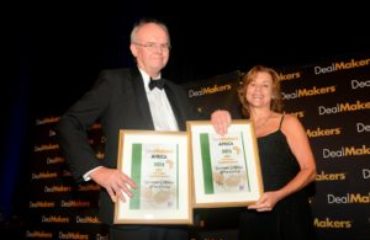