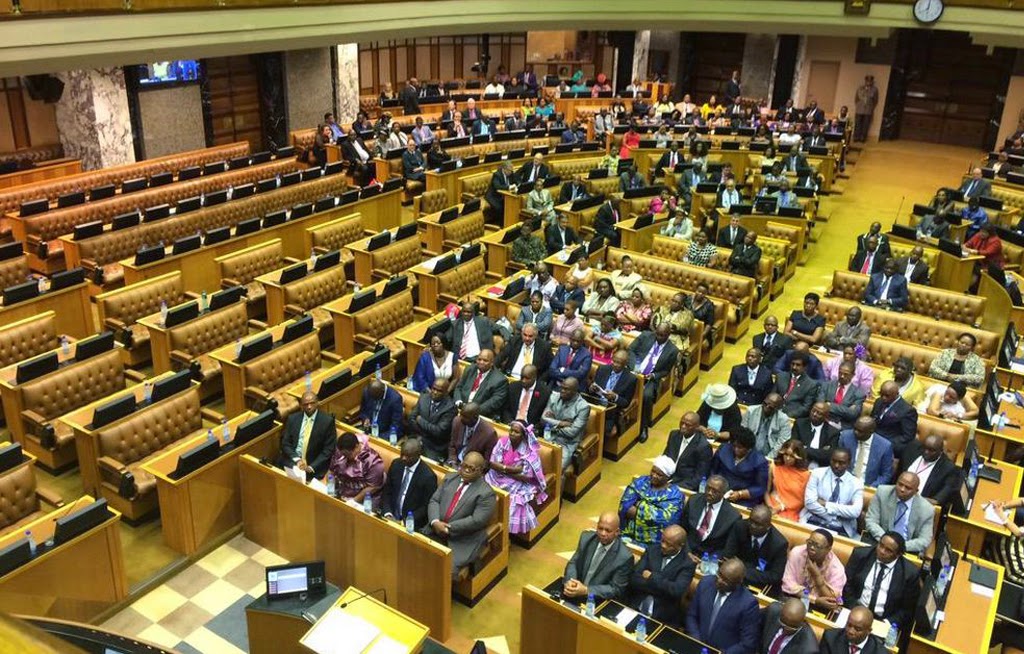 When I received an invite to attend the State of the Nation Address (SONA), I quickly accepted because like all South Africans, I expected some fireworks from this year’s instalment. I was also interested in how the president would deal with the issue of electricity and whether he would give tangible initiatives to ignite this lethargic economy. I was particularly interested to hear more about initiatives to help support entrepreneurs and small businesses. I obviously got a lot more than I bargained for, both on and off the field, so to speak.

So what did the president have in his bag of goodies for entrepreneurs and small business? Not much, I’m afraid.

Notwithstanding that ‘support for small businesses’ featured as one of the key issues raised by South Africans who participated in the president’s campaign calling for submissions into SONA 2015, the address in itself was rather thin on this crucial subject and somewhat out of touch with current realities.

SONA 2015 was largely dedicated to what many may say are more pressing matters like the energy challenge (not a ‘crisis’, of course), labour stability, challenges related to the mining industry, and the president’s nine-point plan “to ignite growth and create jobs”.

Coming in at number 7 of the plan was “unlocking the potential of SMMEs, cooperatives, townships and rural enterprises”. This got me really excited. As the president made his way through the first six points of his plan, I waited with bated breath and great anticipation for more details on how the government was planning to unlock this potential.

The only reference made to small business related to the funds that have been established by state-owned development finance institutions to support entrepreneurs and SMMEs. It was reported that the National Youth Development Agency (NYDA) had disbursed a meagre R25m to 765 youth-owned micro enterprises in the last financial year.

The president then made reference to the NYDA, Industrial Development Corporation (IDC) and Small Enterprise Finance Agency (SEFA) R2.7bn Youth Fund partnership, with SEFA putting up R1.7bn of the funding and the IDC contributing R1bn. This partnership was initially announced in August 2014.

The fact that the NYDA has disbursed an average of R33 000 per SMME is nowhere close to adequate support and is no reason for celebration. Setting up a R2.7bn fund is one thing. Disbursing these funds to deserving and qualifying businesses is another. It’s been six months since the launch of the partnership between the NYDA, SEFA and IDC. I expected a more detailed update on progress made by this fund, not just a regurgitation regarding its establishment.

Anyone who has met SEFA CEO Thakhani Makhuvha will tell you about a man who is passionate about his job. He is clear about the role of SEFA in a developmental economy and doesn’t try to compete with banks and other lenders. He stresses the “greater than normal risk” that SEFA takes on in providing entrepreneurs with loans ranging from R500 to R5m in value. Most of his applicants have no security and his organisation does not mind that. There is, however one requirement: the business must be “sustainable”.

The availability of capital for small businesses is not, in itself, enough to support entrepreneurs and SMMEs – especially in the current tough economic times that the president so accurately captured in the opening remarks of his address.

It is no secret how much pressure the South African consumer has been under in recent times. A tough 2014 saw our GDP grow by a depressing 1.4% and the spectacular failure of African Bank, the largest unsecured lender in the country, as consumers struggled to service debts raised to fund consumption. Until recently inflation has hovered just under the 6% mark, the rand has remained weak against major currencies, and the mining industry has had a torrid three years with the latest threat coming from extended labour strife. Commodity prices have also plummeted to record lows.
The reality is that most SMMEs have not been able to create ‘sustainable businesses’ in recent times, and require some risk capital to help re-ignite or sustain their struggling businesses.

Even with the president’s pledge for government to set aside 30% of certain categories of state procurement for purchasing from SMMEs, cooperatives, township and rural enterprises, economic times will remain tough. There won’t be too many ‘sustainable small businesses’ out there in this economic climate. There will be many who are struggling to pay salaries, fulfil orders and who may be forced to retrench workers – these are the SMMEs that require support now.

Policymakers must create interventions that are driven by the economic realities small businesses operate in, not idealistic notions. What we need is holistic support for small businesses experiencing a tough trading environment in a slow economy, and initiatives to ensure they trade through this climate – perhaps that way, we will get out of this slump with ‘sustainable’ businesses to be proud of.

This article originally appeared in the 26 February 2015 edition of Finweek. Author: Andile Khumalo 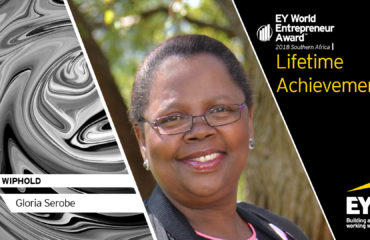 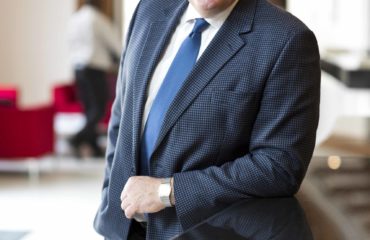