KC Rottok
Monday, 04 April 2016 / Published in Legal, IT and Accounting 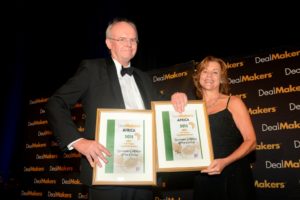 For the second year running, Bowman Gilfillan Africa Group has been identified as the leading legal adviser in Africa by both deal value and number of transactions at the annual Cell C DealMakers awards ceremony held in Johannesburg last night.

The Dealmakers’ league tables show that the deals attributed to the Bowman Gilfillan Africa Group in Africa were collectively valued at USD 1,147 billion, which constitutes a 19% market share by value, while the 24 reported transactions amount to a 22% market share by volume.

In addition, the firm was ranked third in South Africa for mergers and acquisitions by deal value, at approximately ZAR 1.6 trillion (approximately USD 100 billion) which constitutes a 31% market share. Interestingly, the top three firms were each responsible for approximately 30% of the total market share.

Chairman of Bowman Gilfillan Africa Group’s Corporate/ M&A Department, Ezra Davids, says, “We are delighted that our achievements in Africa have once again been recognised in this way. It demonstrates that clients are seeing value in the strategic decision we took some time ago, to expand our footprint and provide integrated, top-quality legal services in selected African jurisdictions.”

The firm has eight offices in six African countries. This on-the-ground presence has enabled it to develop a deep understanding of the varied legal, regulatory and business environments on the continent and to build strong relationships with regulators, government departments and other professionals in Africa. As a result, it is easily able to manage cross-border matters on behalf of its local and international clients.

Charles Douglas, who heads the firm’s M&A Practice, notes that the environment within which deals on the continent are concluded is changing, expanding from predominantly South African based transactions to deals within various other countries and moving from single to multiple jurisdictional matters. Notwithstanding a tough macro-economic environment, the geographical source of foreign direct investment also appears to be expanding. China, India, Japan, South Korea, North America and Western Europe are showing increased interest on the continent when compared to two years ago.

“The skills required to be a ‘dealmaker’ are thus also evolving. Being a competent lawyer is no longer sufficient. Extensive project management experience, as well as an ability to overcome legal challenges across borders and the capacity to harmonise diverse cultural approaches are becoming increasingly important,” he explains.

The firm is also the only South African firm acting for SABMiller, as South African and rest of Africa counsel, on its proposed USD 107 billion (over ZAR 1.5 trillion) tie up with Anheuser-Busch InBev, which was named DealMakers’ Deal of the Year. When this transaction closes, the resulting organisation will be the largest brewer in the world. This is by far the largest transaction in South African corporate history and to-date the fourth largest announced deal in global M&A deal history. 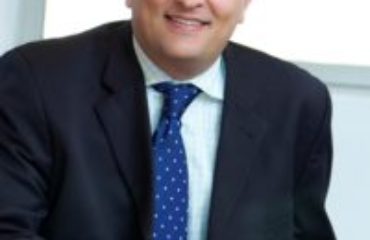 PWC’S DION SHANGO – “TRANSFORMATION IS NOT AN OPTION” 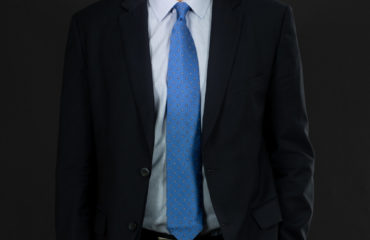